The Issue On Offshore Drilling 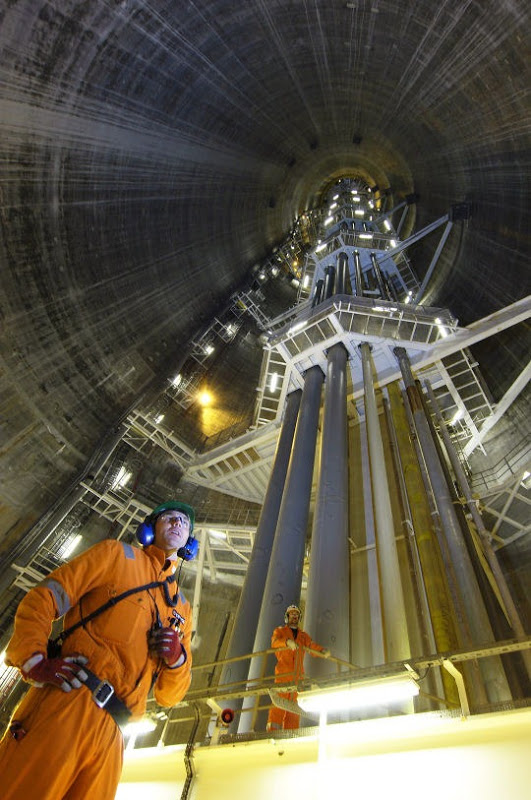 Petroleum is among the most valuable resources coveted by many industries. Its extraction is a mechanical process that needs proper equipment and skilled application. Most often, this involves drilling on the different bodies of water — from lakes, inshore waters and even inland seas. This is because petroleum is commonly found in rock formations underneath bodies of water. Of course, this process, called offshore drilling has its own environmental hazards; but this becomes much more salient if the process is done by facilities that have little or no regard to the appropriate measures that have to be observed.

Offshore drilling, given that it works on various bodies of water, usually have partnerships with different mariners and maritime segments. Different companies such as Houston Maritime who provide skilled personnel are often tapped and called on board to help with the entire mechanical process. This is a concerted effort — from surveying to the actual extraction which can be very rigorous and hard on the bo.

In the United States alone, 40 million acres have been surveyed to be available for offshore drilling. However, the debate starts because much of this area is located in protected coastlines that are typically off limits to such exploration and ventures. This is one of the most classic debates between the possible clash between business and environmental concerns. 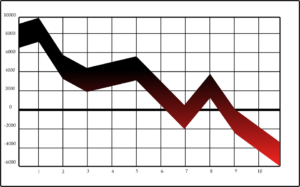 Proponents to continue the exploration reason out that continuing with the drilling would lower gas prices, decrease dependence on foreign, imported oil, and would be an over-all good venture for the domestic economy. This, according to advocates, would mean cheaper rates as there is now an added source that will ramp up the country’s petroleum domestic supply. Many companies engaged in offshore drilling are, of course, it’s number one proponents. Houston Maritime, for example, is among those who approve the venture, considering it can mobilize many local jobs. Such companies also promise to comply with the necessary measures and safety precautions to minimize any adverse effects on the seabed during the process of drilling and extraction.

Detractors, on the other hand, claim that any changes in the domestic supply of petroleum will not be significant enough to impact prices in a major way. Besides, petroleum extraction usually takes a long process, so its eventual effects on the economy will be more in the long-term. This, according to detractors, does not compensate for the heavy damage that the drilling will have on surrounding ecosystems. The process is also vulnerable to oil spillage, which in experience, turns into an environmental disaster that companies responsible can do nothing about.

The decision, after all the arguments have been exhausted, will depend on the politics and personal priorities. It is really a matter of choosing whether business or environment is the more important consideration. In any case, many who choose to advocate a balanced side say that there can be a compromise between the business side and the pro-environment section. At the end of the day, stakeholders need to sit down and talk out whether such a venture is indeed worth it.

Offshore drilling comes with its own pros and cons, like most ventures. It can benefit the economy, but not without its environmental risks. However, it is noteworthy to emphasize that petroleum is a valuable, finite natural resource that needs expert and skilled equipment and personnel to extract. A good balance between the pro and con side is to ensure company compliance with environmental regulations, as well as to limit coastlines available for offshore drilling.